Men and Women, 10 Cheating Signs to Look for

by aparks | Jan 23, 2014 | Catch A Cheater, Catching A Cheating Spouse, Cheating Husbands, Cheating Wives, Featured Blog, Relationships, Uncategorized, What to do with a cheating Spouse 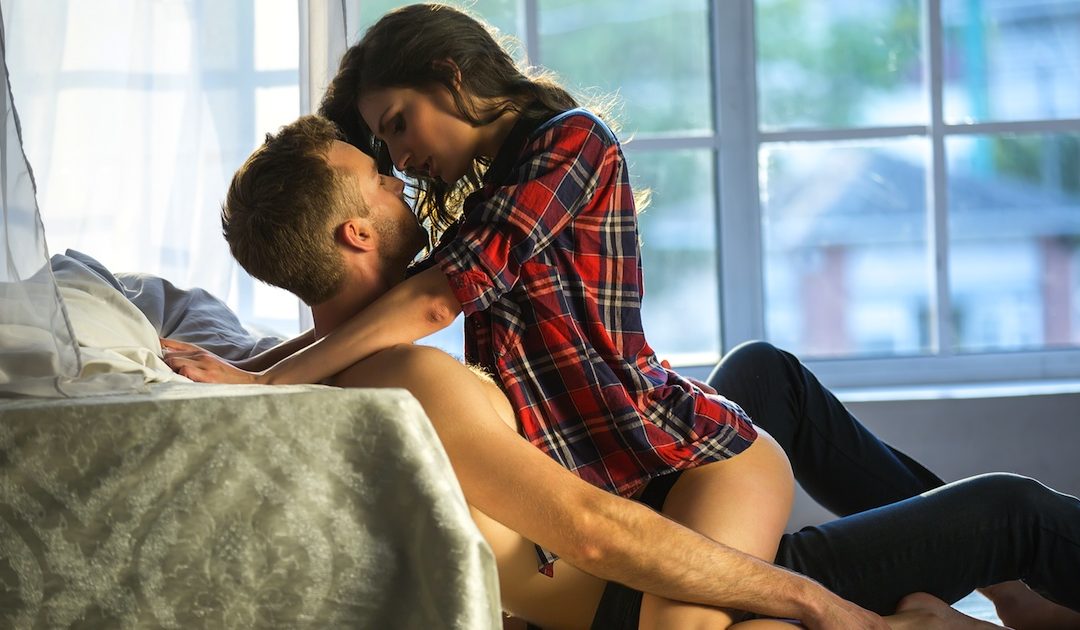 Cheating Signs, What to Look For!

There are many reasons why men and women may decide to step out on their significant others, but here are the top ten reasons to look for both men and women if you suspect you’re being cheated on.
Top 10 Signs for Women
1. She detaches herself from your family- could be a sign of cheaters remorse and that she’s feeling guilty.
2. She nags you incessantly- she may be subconsciously trying to justify the infidelity.
3. She has a mysterious friend- he is someone that she probably claims is a co-worker or a friend from “way back”.
4. She deflects simple questions- if she gets defensive about disclosing information, she may be hiding something.
5. She shifts priorities away from you- she starts ducking out of the times she is supposed to be with you more and more.
6. She puts more effort into looking sexy- her wanting to look sexier is one thing, but not caring about what you think of it is a problem.
7. She becomes autonomous- when she becomes more independent and wants to do more things on her own, or just without you.
8. She has no interest in having sex with you anymore- when you’re only having sex if and when she feels like it.
9. She’s secretive about her schedule- when she starts “going away on business” a little too much, if you know what I mean.
10. You become irrelevant- when she stops noticing that you’re even alive.
Top 10 Signs for Men
1. He has cheated before- if he did it before, he can do it again.
2. He is a narcissist– narcissistic men feel that they are entitled to more things than other people.
3. He has no sense of guilt- he won’t have those emotions holding him back.
4. He’s an excellent liar- if he’s good at lying about other things, he can easily lie about cheating.
5. He learned the behavior- if one or both of his parents were cheaters, he might be more inclined to cheat himself.
6. He recently lost his job- unemployment puts a strain on relationships making a man feel vulnerable.
7. He’s spending less time with you- when you’re in the same house but not really together.
8. He is being less affectionate- when the romance stops or slows down dramatically.
9. His computer habits have changed- if he isn’t willing to share the things he has been doing online with you.
10. His cell phone habits change- if he becomes secretive and protective about his phone.