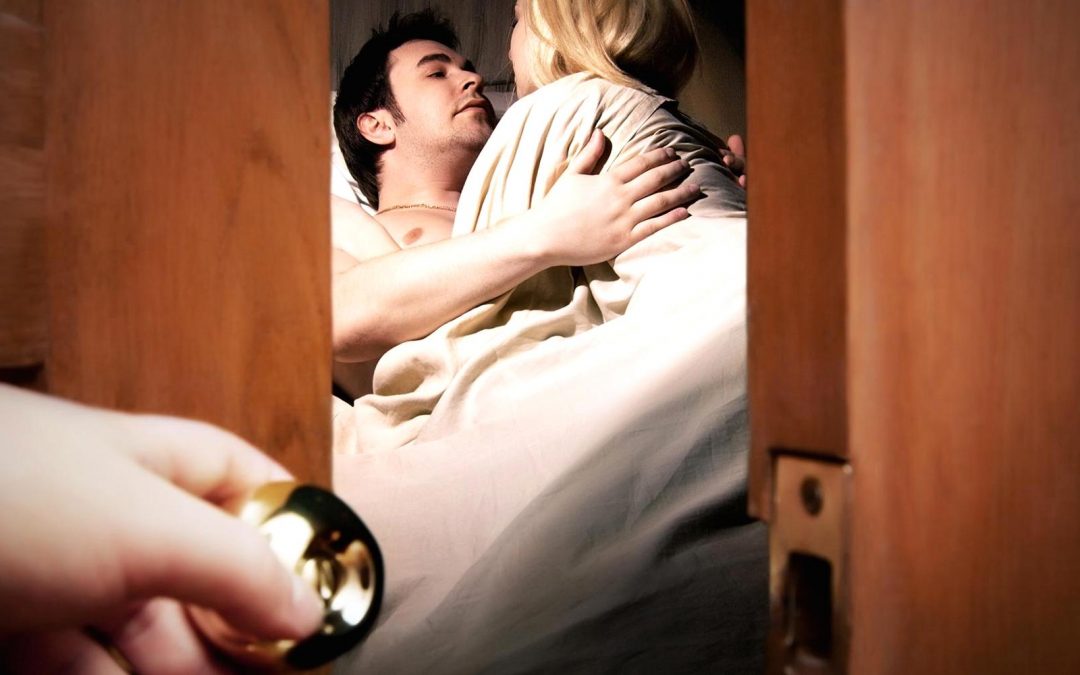 Revenge Sex is cheating now matter what excuse is given.  It doesn’t matter what happened to cause it or what it was events lead to it, revenge sex is still cheating. Some may think it is not wrong and most of the population has been guilty of doing it at one time or another in their lives, but it that still doesn’t make it ok.  Everyone is going to make mistakes during their lifetime, but if you are someone that finds yourself doing this sort of thing over and over again, you should really rethink the type of people you are choosing to get involved with because no relationship should ever include cheating or disloyalty by either person.  And honestly, is there anyone out there that can truthfully say that they ever felt better after doing something like that? What if it happens again?  It may not be on the forefront of people’s minds prior to committing this kind of act because, at the time, they can’t see past the pain and the anger they are feeling, but almost everyone will admit that they regret doing it after the fact and even feel worse than they did to begin with.  It’s like they always say, “two wrongs will never make a right”!

So, if you ever find yourself in a situation in which your significant other cheats on you or does something that really hurts you and makes you want to hurt them back, you really only have two choices outside of sleeping with someone else to get revenge.  You can either leave that person, or you can figure out a way to get over whatever it was that they did and move on with your relationship, because, in the end, no good will ever come out of you “getting even.”  If you decide to continue and want to know if they will act upon it again, give contact us and let us find out the truth for you