Sex Sites, Boyfriends/Husbands That Use Them 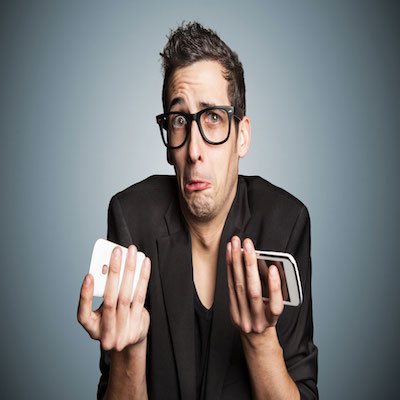 Does Your Man Have A Membership On A Sex Site?!

I honestly don’t think there is a bigger insult or slap in a wife’s face that when she discovers her husband is a member of a sex dating site.  I think it is one of the dirtiest things a guy could ever do to his wife.  One of my ex’s was actually a member on one of these sites while we were together, and even though he had become a member while were were separated, he never deactivated his account.  When I found out about it, I about lost my mind!  I mean, you can never know for sure what you’re getting yourself into with these kind of websites.  While we were separated, he would actually go and meet girls off the site at their houses, and then proceed to sleep with them.  He didn’t know anything about these women for crying out loud!  He was just blindly trusting that they were who they said they were online, that they didn’t have boyfriends or husbands that would try to hurt him when he showed up at her house, or worst of all, he didn’t know if the girls were actually clean or not.  I was genuinely worried about his safety and his sanity!  I personally believe doing something like that is only like one small step above sleeping with a prostitute.

If you discover that your boyfriend or husband has a membership to a sex site, you should really re-evaluate your relationship altogether.  If a man can’t be satisfied with just his woman, even if they are having sexual or relationship problems at the time, and resorts to online sex sites, then the relationship was never meant to be to begin with.  I don’t think that any woman should ever have to deal with a man treating her with such disrespect and such blatant disregard.